Last but not least, our fifth short film of the series will be, What the Future Holds, please welcome… 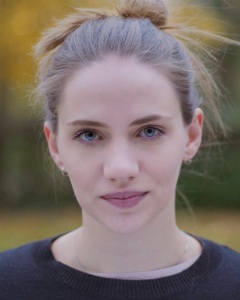 Fotina Papatheodorou began training as a child in national youth groups while growing up in Greece. She was educated at the University of Exeter (BA Hons English) and University College London (MA Classics). Whilst working as an AP in documentaries, she continued her acting training at IDSA London. Recent credits include short films Emergency Exit (2018), Affective Signs (2017), Locked-in (2017) and theatre productions The Parting Glass (2017) at Oxford House and Not Talking (2016) at the London Improv Theatre. 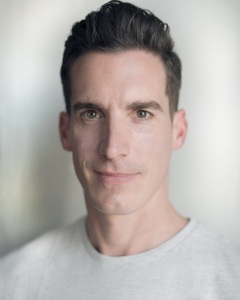 Luke has been working as an actor for 10 years in TV, film, and Theatre. He has starred in feature films including Invisible Men and Extrordinary Rendition. He has also worked in TV performing comedy alongside Allan Carr and Tony Law. Luke has currently co-written a sitcom which he is looking to get commissioned this year and is writing and performing comedy on the comedy circuit as part of a double act called Wingspan. 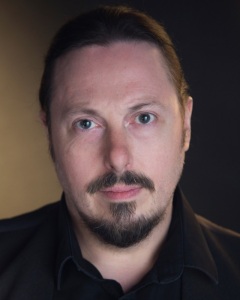 Ian trained at the Theatre Royal, Norwich during 2012/2013 and went on to appear in numerous plays in and around Norwich. In 2015, he directed and appeared in a new play, penned by Norfolk playwright Ray Steen; and was most recently seen on stage playing both George Gynne and Major Strumpshaw in a dramatization of the story of Norfolk (and Australian) historical celebrities Henry Cable and Suzannah Holmes.

When not appearing on stage, Ian may be encountered in any number of the interactive Murder Mystery events that are regularly staged in and around Norfolk. Following a four week screen acting masterclass at The Actors Studio at Pinewood Studios in 2017, Ian expanded his career into film and TV, landing his first part in the independent feature film Axman (due for release late 2018).