Our first film cast to introduce is for the thriller/comedy, Creative Differences. Please welcome… 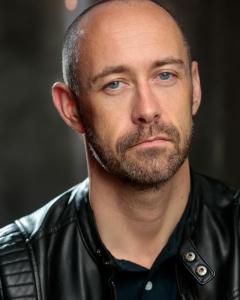 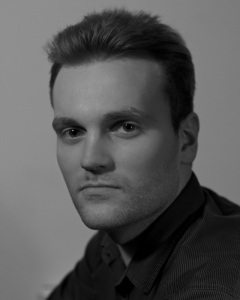 Chris graduated with a 2:1 degree from Edge Hill University (EHU) in 2012, having studied on the single honours Drama programme. He successfully completed a PGCE at EHU in 2014 and They Shoot Dogs, with SuckitAndSee Productions, was Chris’s professional acting debut in his leading role as Ronnie. Chris has been a Day Time Scare Actor and Show Captain at Scream Fest in Burton (October-November 2014) and has written and directed a number of children’s theatre pieces, including A Christmas Calamity, Fairytale Farmyard, and Woodland Bunny Hunt. Chris represented the Confianca Collaborative during the documentary screening of Dramatising Complex Trauma, as part of the round table event for World Mental Health Day 2015 at Everyman Theatre, Liverpool. In 2016 he toured Britain, Scotland, Wales and the Isle of Wight with a TIE production of Alice and performed in a number of short films, including Struggle and Simply Amazing for LBP Productions. At present, Chris enjoys both an acting and teaching career. Chris played the role of Richard/Einstein’s Bumhole in Red Carpet with the company in October 2017.